With Gibraltar on the lunaves map (or nearly – we are still looking for a suitable location where the setup is to be placed) it was time to move on, this time to Tarifa, in Spain.

Tarifa is strategically placed to get most of the migration flowing through the Strait of Gibraltar.  A few years back, the local government set up Migres an organisation specialising in the research of bird migration through the Strait of Gibraltar. It is a tier-one organisation when it comes to ornithological research and is responsible for various publications every year. Over the past few months we had been in touch with Alejandro Onrubia, Program Coordinator of the Migres Program.

Migres had already run an extensive moonwatching exercise throughout 2009 and 2010 involving over 120 volunteers from all over Spain. This time round, they were interested in getting a better understanding of how the Migrometer could be of any use.  So there we went to set another unit – the fourth lunaves unit! 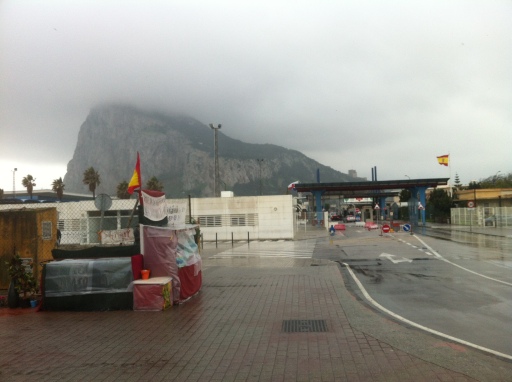 The border customs between Gibraltar and Spain. Quite a bit of a queue if one is crossing by car because of the recent tensions between the two countries. 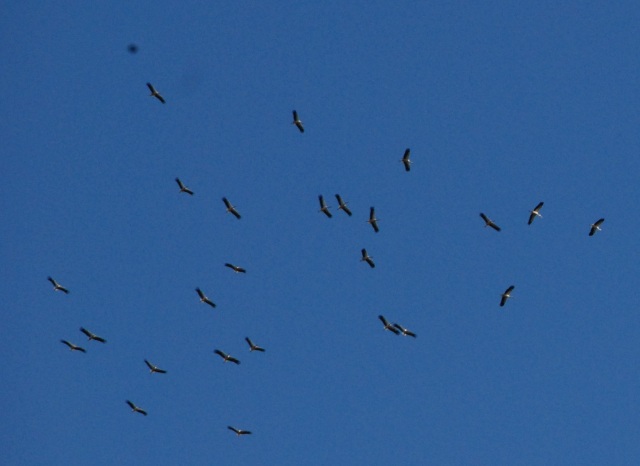 One of two stork flocks seen flying over Tarifa. During the second sighting there was a gale wind and heavy rains – obviously not enough to deter a stork from crossing over from Morocco it seems. 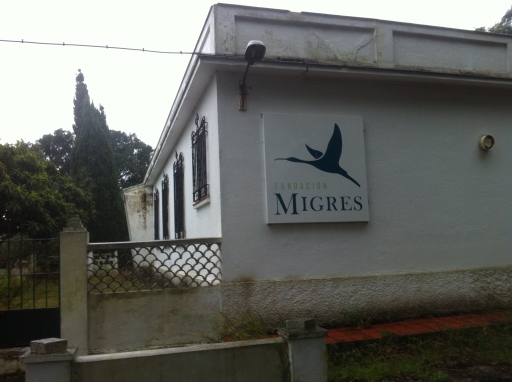 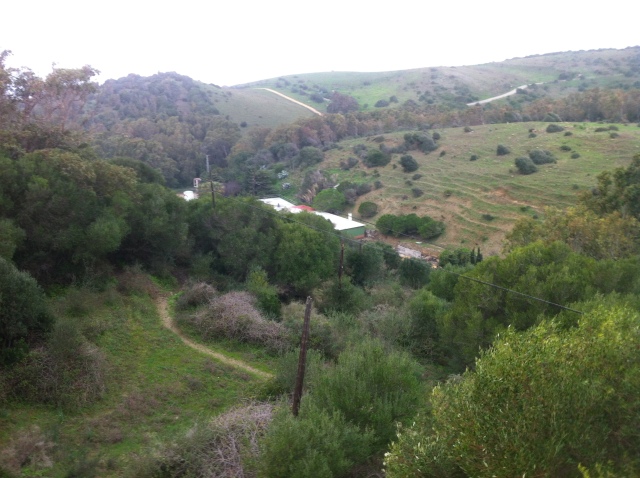 ….and the soon-to-be new Migres offices. An impressive initiative to develop a new state-of-the-art research centre specialising in ornithological research 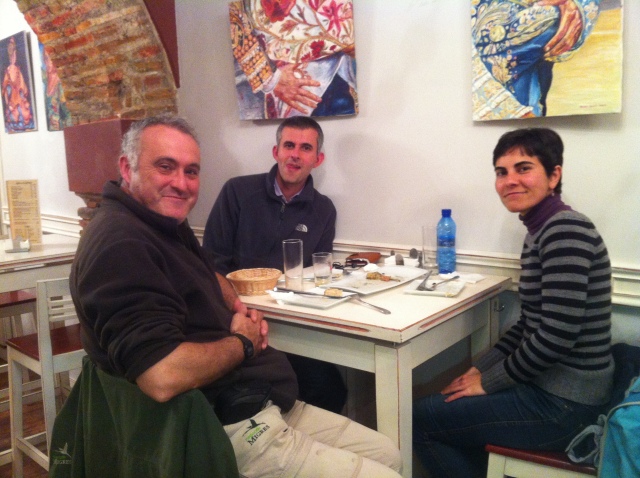 With Alejandro Onrubia and Beatriz Martin (Scientific coordinator), after braving the storms at Tarifa 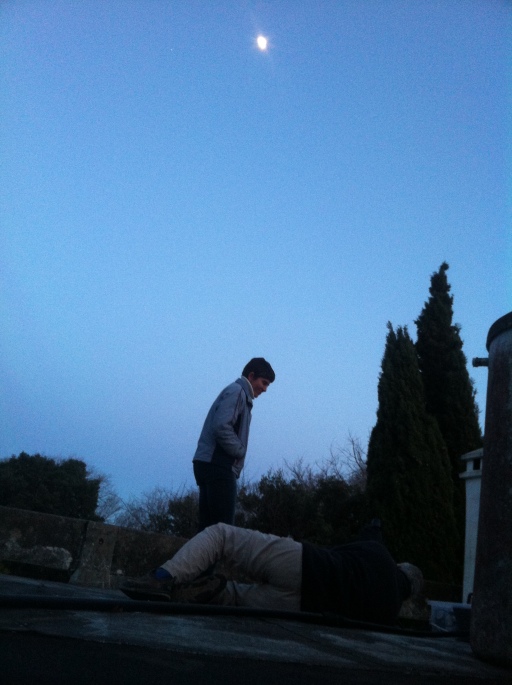 Hey, I thought finding birds in a telescope was easy…but I still can’t find the moon! ‘Calibration’ training at one of the test sites. 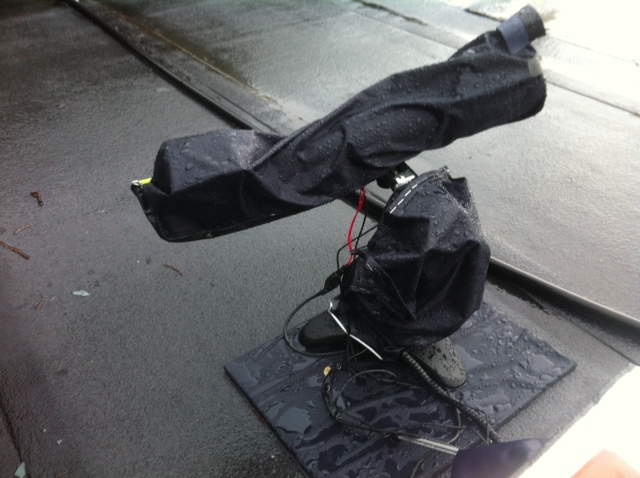 Testing out the waterproofing under heavy rain….if it survives this it will survive until next September for sure! 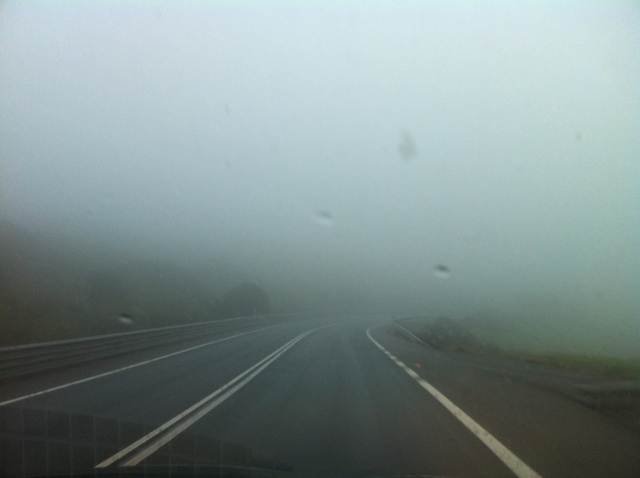 Barely any visibility in the mountains around Tarifa

This entry was posted in Our stations. Bookmark the permalink.